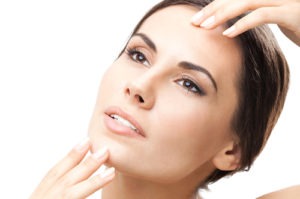 Neuromodulators such as Botox, Dysport, or Xeomin are the most popular non-surgical cosmetic treatments performed today. They relax wrinkles by targeting muscles and reducing their activity.

It is most commonly used on the forehead, leading to smoother foreheads and brows, while maintaining the natural movement and position of the brow.

See Before & After Photos

Consequently, neuromodulator injections can create a cosmetically appealing effect by reducing the appearance of forehead lines and wrinkles as well as the furrows between the brows.

Botox, Dysport, or Xeomin injectable treatment smooths the upper layer of the skin and softens wrinkles while the untreated muscles of the face contract in a normal manner. This helps maintain normal facial expressions.

It takes around ten minutes to inject neuromodulators, and they sustain for nearly three to four months. Neuromodulators have been known to create a long term reduction in forehead lines, crow’s feet, and furrows between the brows after the patient undergo three to four treatment sessions.

The patient will not need any local anesthetic or sedation for this injectable treatment. They can return to routine activities right after the session.

The neuromodulators take effect within two to five days following the treatment. But it may take up to two weeks for the complete outcomes to become apparent.

A common side effect of this treatment is bruising at the injection site. However, the side-effects are temporary and minimally visible. Neuromodulators are an effective treatment for deep furrows between the brows, wrinkles, crow’s feet, and forehead lines.

These injections are relatively painless. The effects of the treatment will become noticeable in three to five days while the complete outcomes will be visible in around ten days after the injection.

A treatment series typically takes 3-7 days to take effect and lasts for around three to six months. Over time, routine treatments can mitigate fine lines in a more sustainable way. Some patients may have redness at the injection site or mild headaches within 12 hours of receiving the treatment. 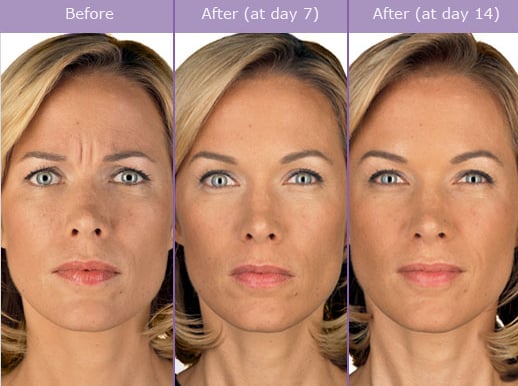 Today, Botox is one of the most sought-after non-surgical anti-aging treatments available to patients. It allows them to achieve a rejuvenated, more youthful facial appearance.

Botox paralyzes the underlying muscles of the face in the treated area to reduce the appearance of fine lines and wrinkles. Stemming from this, repetitive injections prevent the formation of new wrinkles.

The effects of Botox can sustain for between three to four months and only impact the injection site. This enables the treatment provider to use it in a manner that creates natural-looking outcomes.

The treatment takes between 15 to 20 minutes to administer. A majority of patients experience little to no pain when undergoing this procedure. The results become visible after two days. But the full outcomes will manifest by day 10. 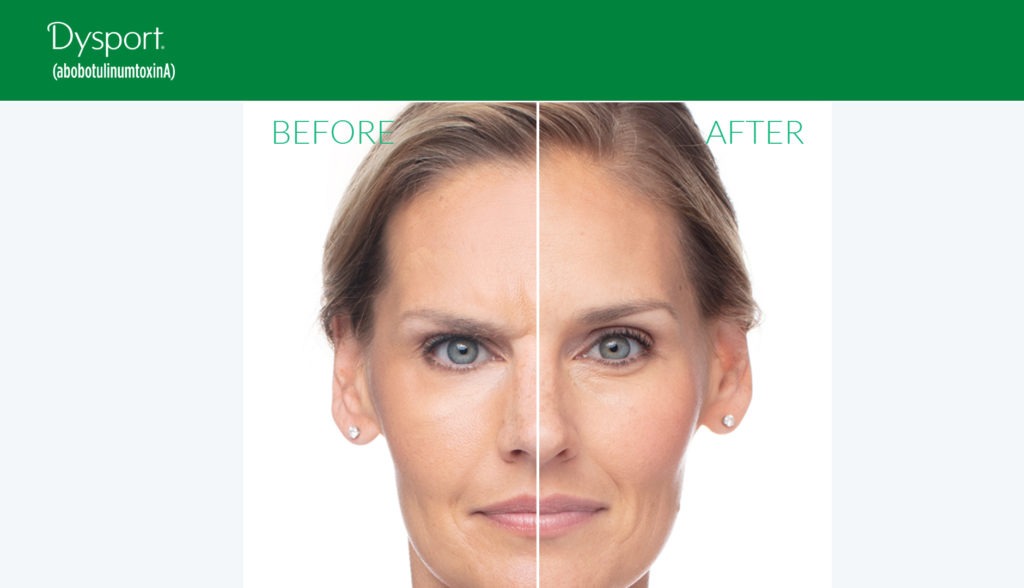 Dysport and Botox are both similar in that they relax the muscles of the face and fill in wrinkles. It can create a more youthful eye appearance by lifting a droopy brow. The Dysport formulation is almost the same as Botox. However, in comparison to Botox, Dysport contains a less amount of protein. 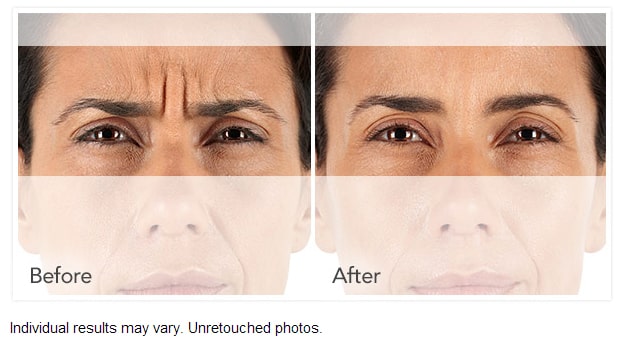 Xeomin is a neuromodulator as well. It prevents the contraction of muscles. It has received approval for cosmetic uses in the treatment of moderate to severe frown lines, between the brows, and other creases on the brow.

For more information about treatments and procedures by Board Certified Facial Plastic and Reconstructive Surgeon, Dr. Eric J. Yavrouian,  serving patients in and around Glendale, Pasadena, Burbank and the Greater Los Angeles, CA area call 818-241-2150 or click here to contact him for a consultation.