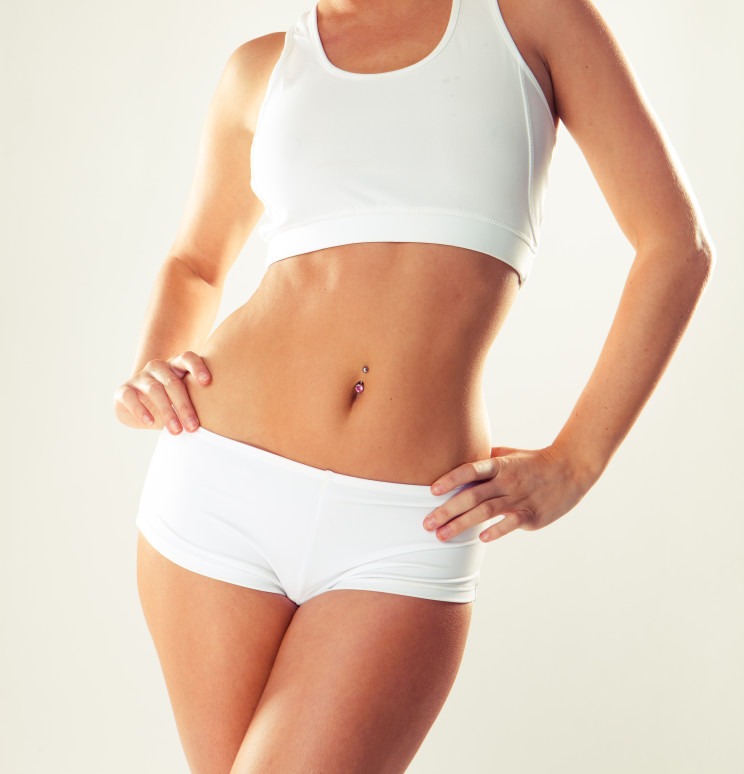 Both Liposuction plastic surgery and Laser Lipo are surgical fat removal procedures. These are adopted when exercise and diet are unable to break down certain fatty areas in the body.

Laser Lipo is a development in the liposuction technology which treats excessive fat areas using laser energy. There are 3 steps involved in Laser Lipo with two variations on the procedure. The laser energy is used for breaking fat cell walls letting the oils into the body. The heat also allows for tiny blood vessels to coagulate which is highly important for prevention of bruises after the procedure is done. The second step is in using the laser superficially on the skin in order to trigger the production of collagen that helps in augmenting skin health, post treatment. The final step involves removal of the fat and other cell fragments and shaping the desired contour.

The variation in techniques only exists in the final step where instead of removing the fat the body is allowed to absorb it. Plastic Surgeon, Dr Eric Yavrouian, suggests the latter for thin fat removal surgeries such as face and neck.

Traditional Liposuction plastic surgery comes with possible post treatment effects including scarring, infection, and numbness, and lumps or dents appearing on the skin. In case the patient adopts an unhealthy lifestyle after wards, there are chances of remaining fat cells growing bigger.

Laser Liposuction has the inherent risk of burning the skin, since it uses heat as the medium of surgery. It also bears the risk of causing bruises, bleeding, perforation, and infection. In case of the fat removal variation, since it has to use traditional liposuction it comes with those risks in addition. The advantages are that skin problems such as dimpling, scarring, and cellulite can be improved by Laser Liposuction. Older patients might not have skin that conducive that is conducive to traditional liposuction alone, due to it being low on elastin and collagen.